Kairo is categorized broadly into two types, Plaster‐type and Non‐plaster type.
Plaster‐type is sorted to those for the clothes, for the skins directly, for the feet and for wearing the shoes. "For‐the‐skin type" is made in different forms and product specs according to the spots where they are applied, such as shoulders, hips, knees, arms, feet or over the socks.

Plaster type for clothes is the one with the special adhesives for the garment. The materials applied to the adhesive sheets are required of the subtle balance not to fall off while in use but not too solid to peel so that they won’t damage the clothes or leave the starch behind.
This type of "Kairo" has a good fitness and most suitable for the protection against coldness including outer sports and leisure.

"Directly‐to‐the‐skin" type plaster is primarily used as a medical device for enhancing the blood flow or soothing the fatigue.
The form and the feature of the product are designed most suitable for the applying part of the body. The adhesives used are also less irritant to the skin and of higher safety.

Non‐plaster type is used casually, like putting in the pockets, for the outdoor works, or watching the sport events or pastimes.
Various new types of "Kairo" are developed lately, such as those combined with the cosmetics, of enhanced relaxation effects, more fashion‐oriented or with the better touch.

Culture and History of "Kairo"

"Kairo," the portable body‐warmer, is a product given birth by the Japanese culture that uniquely utilized the heating mechanism. Technically speaking, it applies the oxidation of Fe+2 that produces heat and, by controlling the temperature and the moisture, various products have been invented. "Kairo" is well‐known in Japan as its root goes back to the Edo era.

It is a heated stone wrapped in the floss silk or the cloth that the people put in their clothes to warm the chest or belly. It was used since the beginning of the12th century through the 19th century and may be considered as a prototype of "Kairo."

In the Chinese medication, "Kairo" is applied as so‐called "On‐an‐po," which generally consists of 3 methods according to the medical text written during the 11th century Japan. "Zoshin‐ho" is regarded as a route of "Onjaku" but its principal is also seen in today’s bedrock bathing.

As the monks of Zen Buddhism used the "Onjaku" when practicing in order to manage the severe coldness or hunger, the "Kaiseki," dishes (meaning "putting a stone in the clothes"), a light meal just to temporarily ease hunger or to welcome guests served at the Tea ceremony is said to be named after this.

As described in the above, warming has a long cultural history in the worldwide medical cares and is tightly related to the Japanese culture of life. 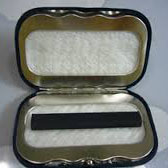 "Benzine Kairo": From the Taisho era (1912~1926), the catalytic action of the evaporated Benzine gas and the Platinum was applied and commonly used. 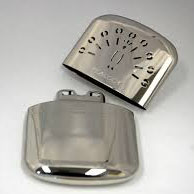 The present type of "Kairo" dates back to 1950~1953. The American soldiers fighting the war in the Korean Peninsula put the iron powder and the salt into the canteens which warmed their bodies. It is the application of the oxidation of iron that generates heat. The Japanese made it with their ingenuity into the present "Kairo."

In 1978, the disposable type which can be heated just by taking out from the package and shake was introduced to the market and the Benzine Kairo were quickly driven out.

Ferric established the technology of present "Kairo" and ever since has been innovating the products mainly for the medical use. Today this medical treatment of warming is attracting attention especially from the point of preventive medicine in view of the growing costs of medical treatments. 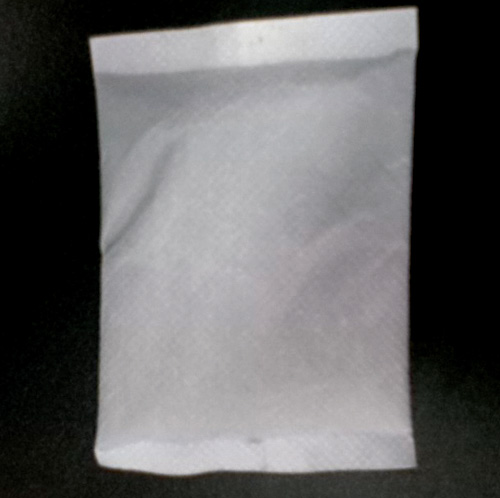 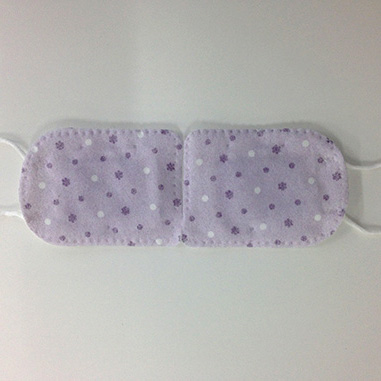 Market of disposable "Kairo" in Japan

By the development of new technologies, such as the gaspermeable films that can control the exothermic temperature and the duration of time, or the new adhesives, the use applications of disposable body‐warmer, the use applications of "Kairo" have been widely broadened; for example, the for‐clothing type, directly‐to the skin type, in‐shoes type, etc. Therefore the volume of shipments in Japan keeps growing. Ferric, as a leading supplier of the intermediate materials for the disposable "Kairo," is contributing to the partner corporations to expand their business. 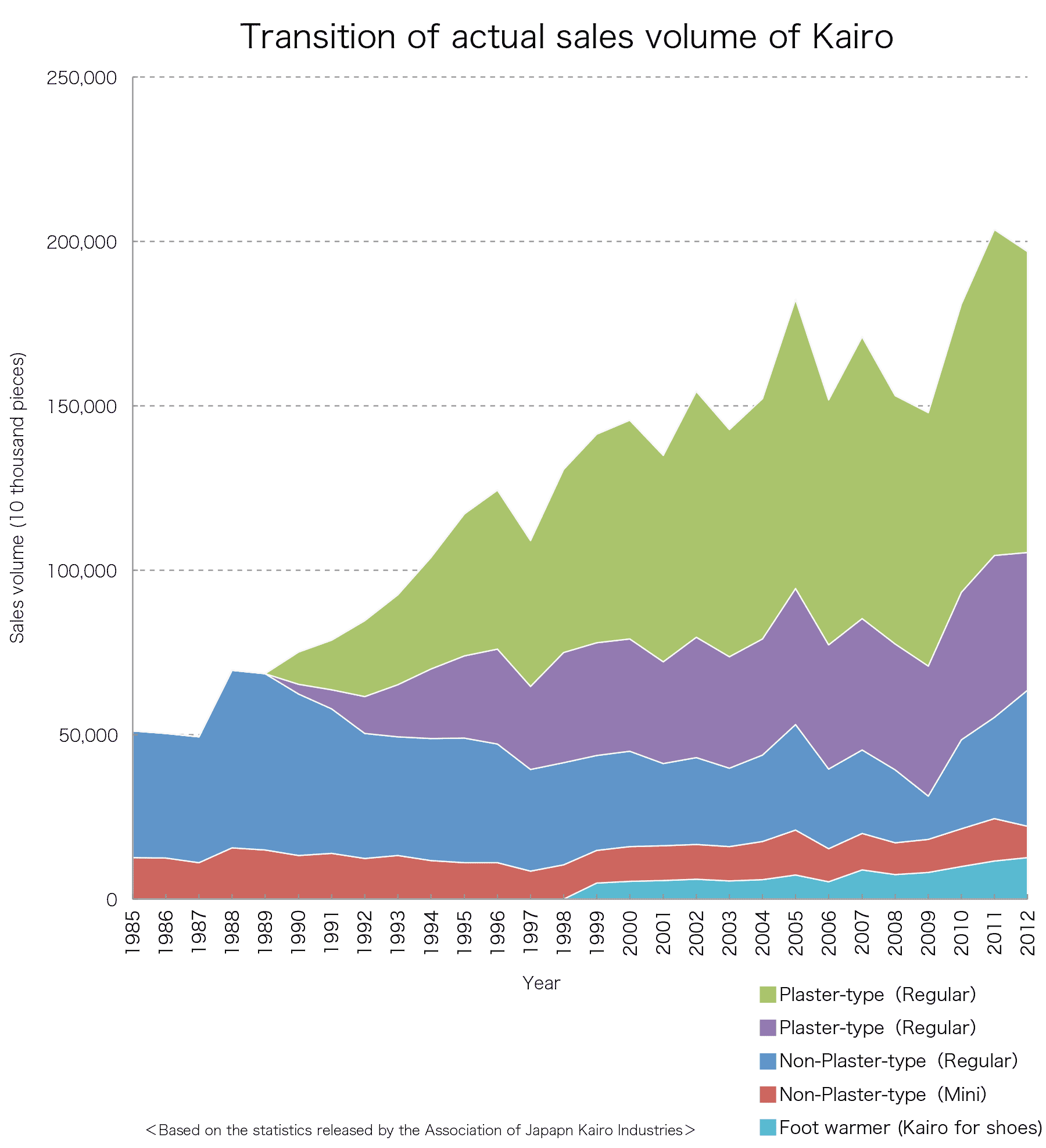